The Kregel Windmill Factory Museum has been described as "a time capsule of early 20th Century shop-type manufacturing."... [ read more ]

The Harley-Davidson Museum isn't your typical museum. Much more than a nostalgia trip for motorcycle enthusiasts, the Museum offers a unique glimpse of American history, industry and culture.... [ read more ]

The Stone Barns Center for Food and Agriculture is a working farm and educational center in Pocantico Hills, just 30 miles up the Hudson River from Manhattan. ... [ read more ] 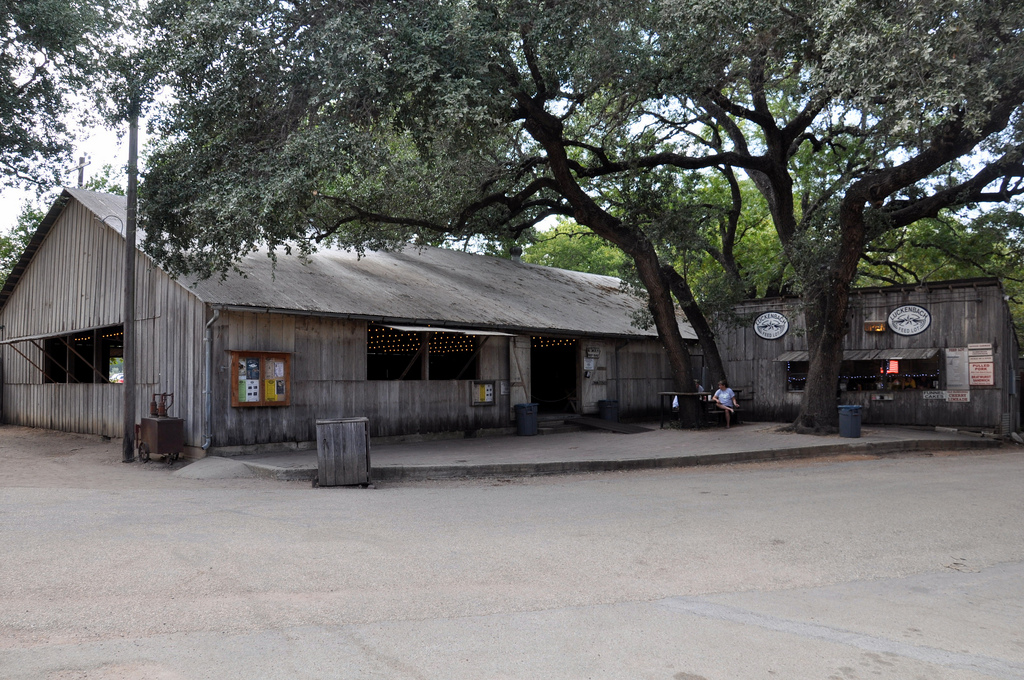 One of the most famous destinations in the U.S. - the intimate-yet-infamous Texas Hill Country hamlet of Luckenbach, made famous in the 1977 song by Waylon Jennings and Willie Nelson - is just... [ read more ] 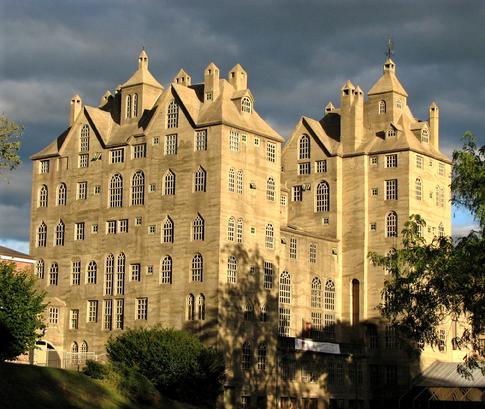 The Mercer Museum, a six-story concrete castle built in 1916 by archaeologist and tile-maker Henry Mercer, is a National Historic Landmark. ... [ read more ] 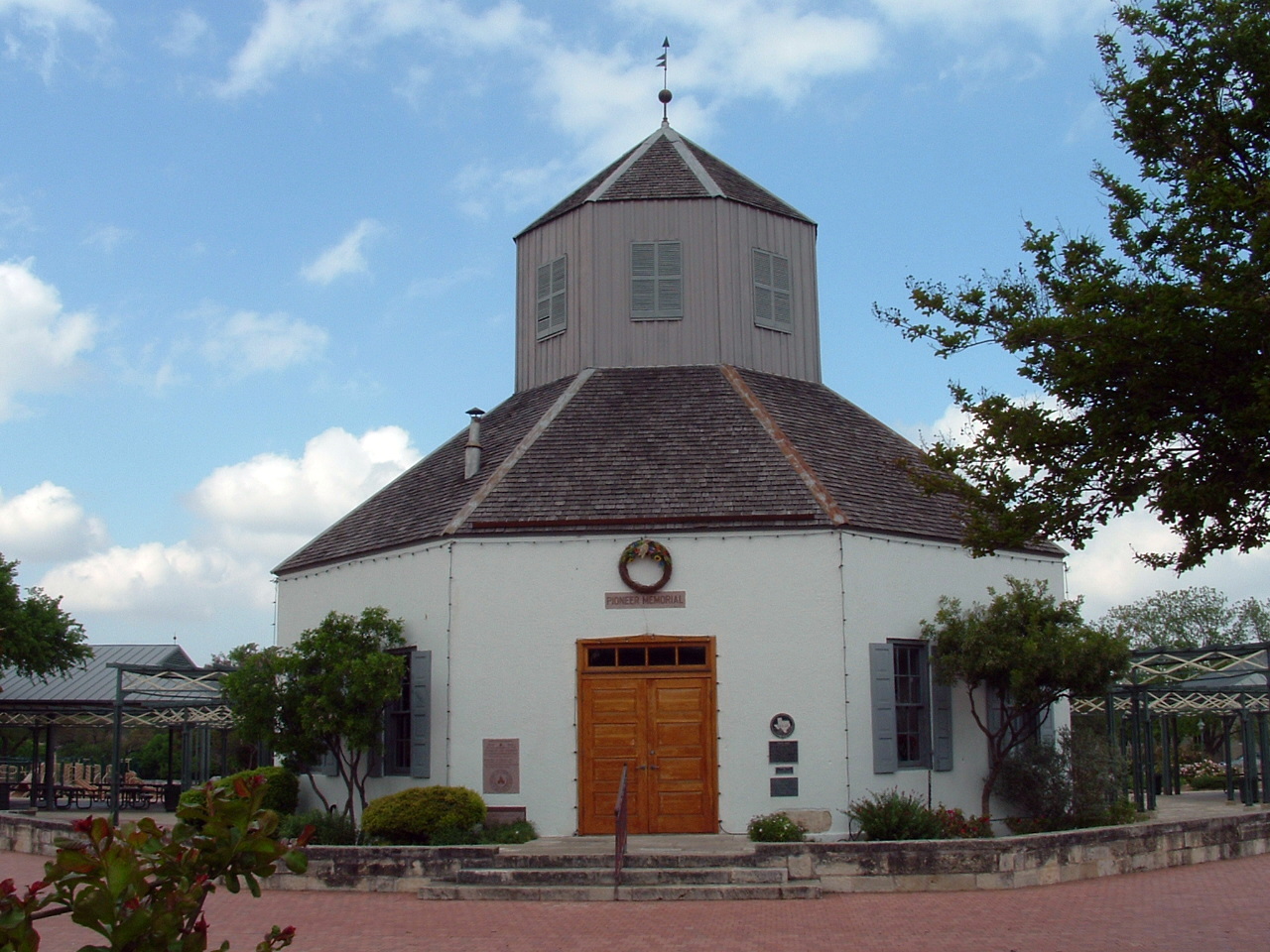 In the middle of Texas Hill Country you'll find Fredericksburg, a place so unlike the rest of the Lone Star State it has its own language. Texas German, an odd mix of English and 19th-Century German that's near extinct, is still spoken by... [ read more ] 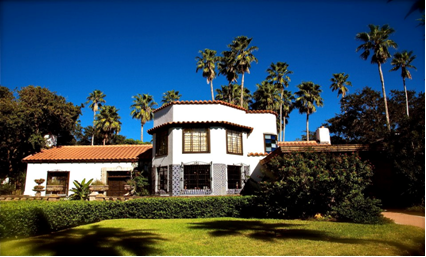 Jason Chilton Matthews was a writer, adventurer and composer who collected artifacts all over the world while serving in the military in World War I. Matthews and his wife, Marcia Jamieson, built Quinta Mazatlan at what he called the ... [ read more ] 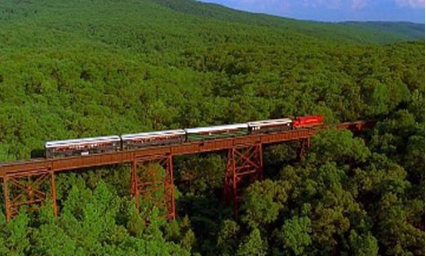 Tourists flock to Florida's beaches, resort cities, Walt Disney World and the Everglades, but few have found one of the state's largest ecological and geographic wonders, Ocala National Forest. The 383,000-acre forest - about a 90-minute drive north of Orlando and 15 miles southeast of Gainesville - is the ... [ read more ]